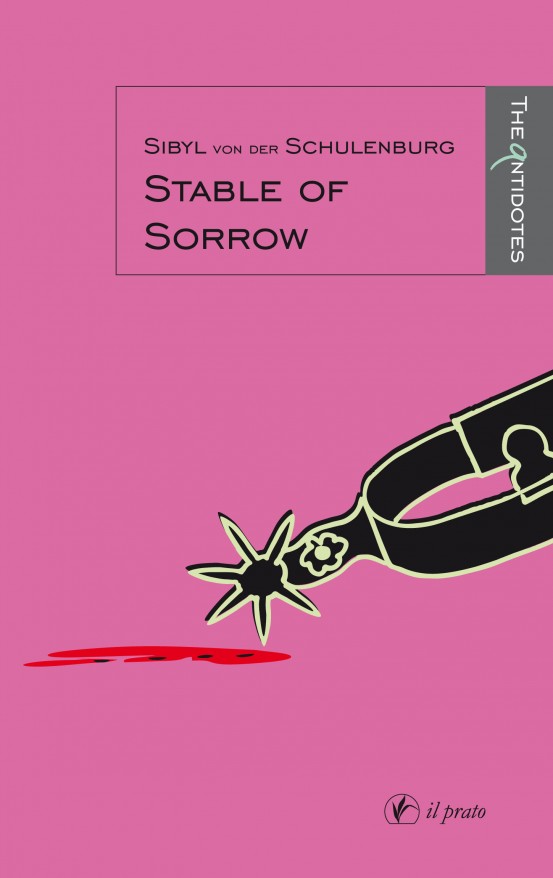 Markus and Sandro could have been called a successful couple. In the world of western horse, their names were well known − one an American and the other an Italian. They seemed to be the classic gay couple that trained horses. Markus loved bright colors, rhinestones, and wigs. Sandro reputedly had a thing for women too. It was obvious to everyone that the American had a sweet personality, almost feminine, while the Italian often showed a tendency toward aggression, a passion for violence that he also vented on horses. Those things were well known, but no one could have predicted what happened next. At the riding facility near Pavia, clients began to wonder what was going on. Horses that Sandro rode suddenly had spur marks. And then there was the arrival of the French girl, as well as the horse that turned up lame. What or who was raising hell in the stalls of the S & M Performance Horses riding center? What brought Markus to face his past and Sandro to fear for his future? And why did people start to wonder if horses knew how to hate?

Sibyl von der Schulenburg is a European author who grew up in a multilingual and multicultural environment. After a debut in writing essays, she is now dedicated to stories of people living in psychic conflict. Her writing is dry, the pacing is tight, the construction of sentences simple, the use of adjectives and adverbs is limited; frequent is the use of objective correlative. The author’s ambition is to transport the reader into the scene and let the characters speak for themselves. The descriptions of places and people in her novels reveal the influence of different literary styles: from Italian Romanticism to German Expressionism, crystallized in a personal style.

Any cookies that may not be particularly necessary for the website to function and is used specifically to collect user personal data via analytics, ads, other embedded contents are termed as non-necessary cookies. It is mandatory to procure user consent prior to running these cookies on your website.